Here’s some predictions for the upcoming NFL Draft.

This is an obvious pick unless Arizona is content with Josh Rosen at quarterback.

Solomon Thomas hasn’t lived up to expectations since being drafted third in 2017, so Bosa can replace him on the outside.

There’s a need for an interior presence and Williams fits that.

Bruce Arians is very fond of Jameis Winston, but that shouldn’t be enough reason to trust him at quarterback, and Dwayne Haskins should be the pick here. Regardless, White fills the gap Kwon Alexander left at inside linebacker.

More and more, Drew Lock seems to be close, if not surpassed Haskins as the better prospect. But Haskins is the safer pick here. Will Haskins and maybe even Lock be available at this spot though?

Nick Foles isn’t a bad quarterback, but isn’t a franchise quarterback neither. Jacksonville gets their QB of the future.

Ezekiel Ansah is gone and Sweat is a great replacement for him.

Josh Allen seems to be Buffalo’s QB of the future for now, so they need to help protect him.

There’s many options Denver could choose from, but Oliver fills their need on the defensive line.

Youth and athleticism is needed on the Bengals defensive line, and if Oliver is still available here, he’s a great pick.

Jimmy Graham isn’t the tight end he used to be and Aaron Rodgers needs a receiving threat, even though Noah Fant would be a better pick here.

For the second year in a row, the Dolphins could draft a Alabama prospect and Williams helps secure that offensive line.

The Falcons get a great inside presence to compliment Vic Beasley and Takkarist McKinley on the outside.

If Ford were to fall this far, it would be a steal for Carolina, and he helps protect Cam Newton and Christian McCaffrey.

Assuming the Giants draft a quarterback with their earlier first round pick, they absolutely cannot have that QB running for his life like Eli Manning has been for the last few years. Dillard starts immediately on this team.

Kirk Cousins isn’t a good quarterback, so to help hide that, Fant gives Minnesota a huge boost on offense.

Artie Burns was a surprising disappointment last season. Williams can maybe spark that fire back in Burns or take his spot.

The Seahawks need a tackle and don’t have to look to far with the local school prospect.

It seems scouts have Campbell very high on their draft boards, even though A.J. Brown seems more of a better option here.

The Texans seem to be not very fond of using tight ends in their offense but it’s time for a change. Smith Jr. can be that security blanket for Deshaun Watson and help take pressure of DeAndre Hopkins.

First it was defense, now it’s offense. It’s a make-it or break-it year for quarterback Derek Carr and if he can’t perform well with all of these targets then Jon Gruden and Mike Mayock have to move on.

Even though they traded for Jordan Howard, he isn’t a franchise back. Jacobs makes Philadelphia a much more improved offense.

Many people seem to forget that Simmons is a top-ten talent because he didn’t perform at the combine for previous off-field issues. He would be a steal for the Colts if he fell this far.

The Raiders passed on pass rushers with the first two picks so it only makes sense to choose one with this pick, especially if Ferrell were to fall this far.

Insert Tillery into this already very talented front four and the Chargers are going to give offenses serious problems.

The Chiefs arguably get the best player available with this pick, and Lawrence can play anywhere on Kansas City’s 3-4 defensive line.

It’s obvious there’s a need for a pass rusher and Polite fills that void immediately.

Sneaking his way into the first round, Abram is someone that can replace the 34 year old Eric Weddle when he retires in the near future. 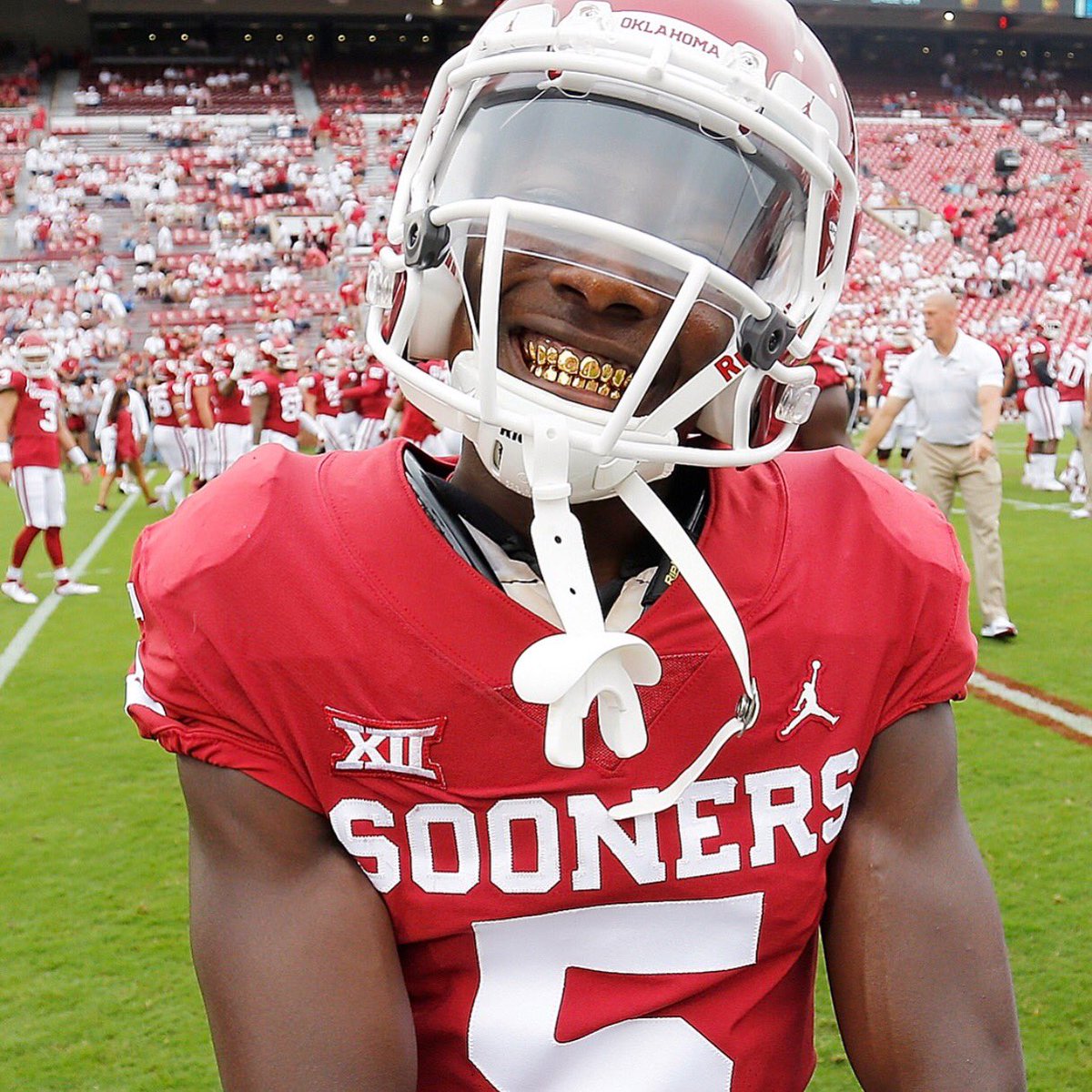 Unfair is an understatement if the reigning Super Bowl champs draft arguably the best receiver in this class if he didn’t get injured.

This site uses Akismet to reduce spam. Learn how your comment data is processed.